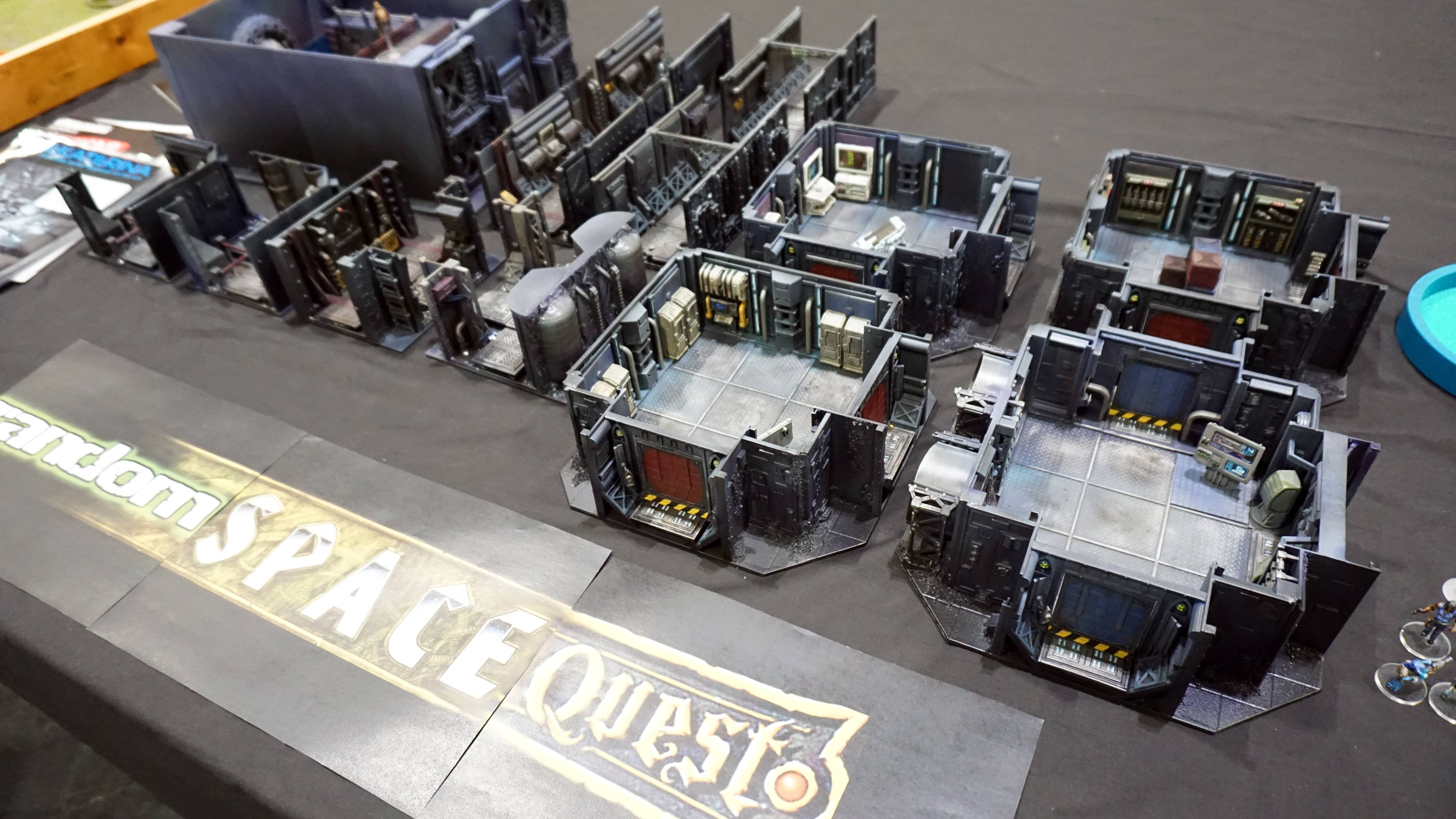 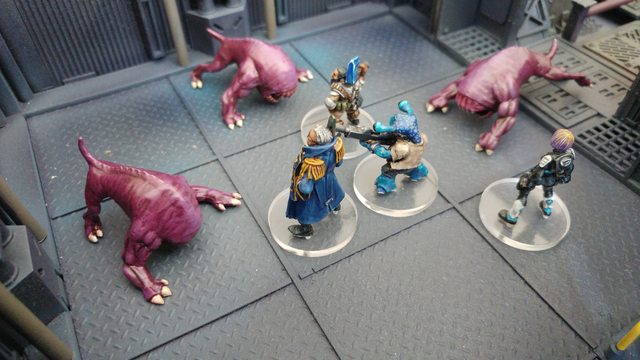 Some of the HF minis used

Now it's fair to say it was a tough run-up (up until 2am every night for weeks getting game quality paint slapped on), and that I made it harder on myself by exerting too much control over the thing - it certainly wouldn't have gotten done without Soldado's help and I should have used others more. It's also fair to say that many games were had, and I think/hope they were enjoyed, to wit: 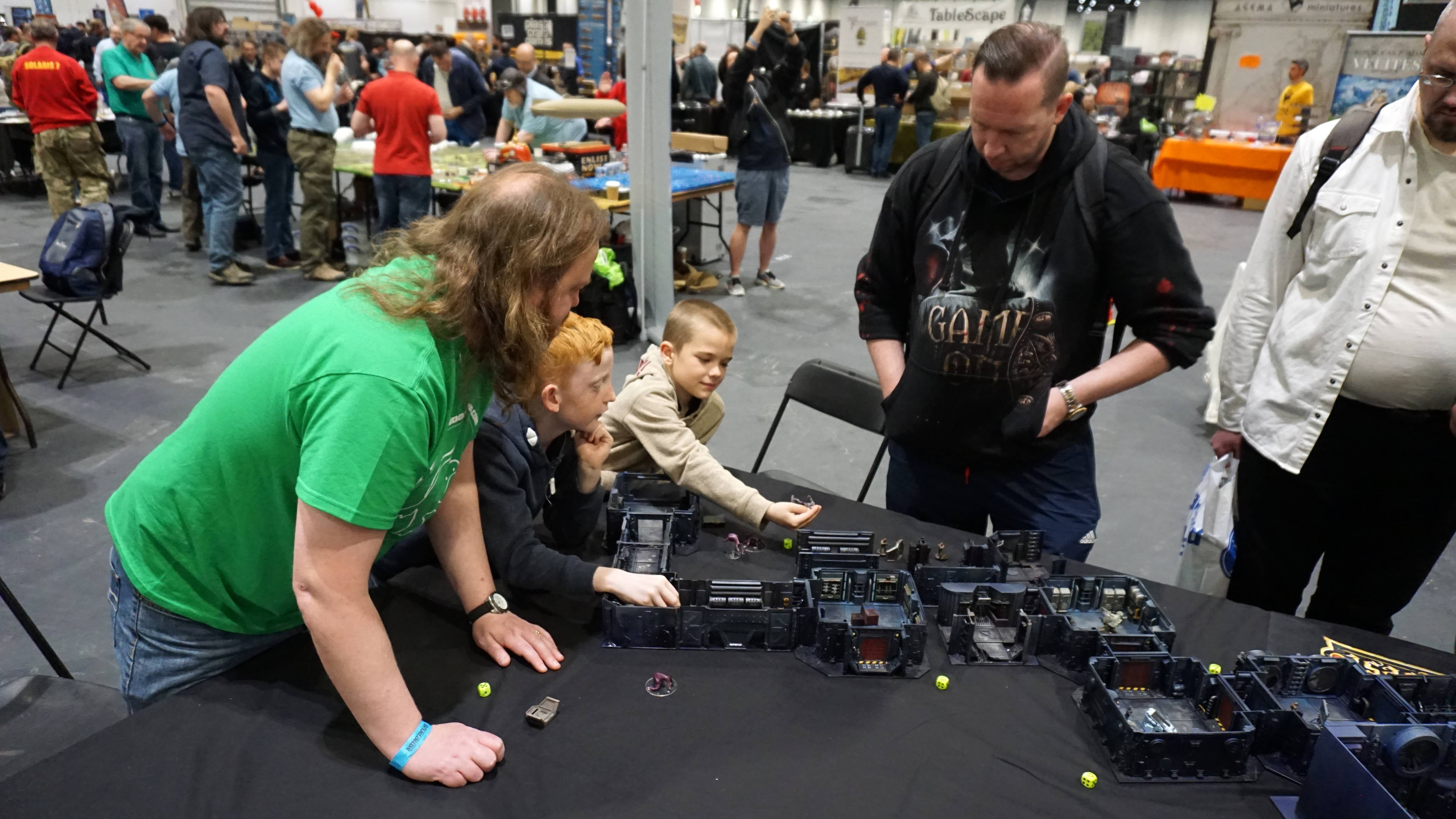 However... personally the whole thing was a massive burning failure (which is why it's taken fifteen months to post about it) because the only objective I had, apart from turning up and putting games on, was to publicise randomplatypus.com and increase the visitors/users just a bit. And it didn't. At all.

We had dice, t-shirts, games, business cards even, and a back corner position int he hall where nobody noticed us - especially my little one-piece-of-scenery-at-a-time on a 7x6 black cloth table space. It was ridiculous. I think most passers-by completely failed to notice I even had a game going. Overall the scenery was rushed, the game itself needed work (I got close though), and I didn't achieve the objective. 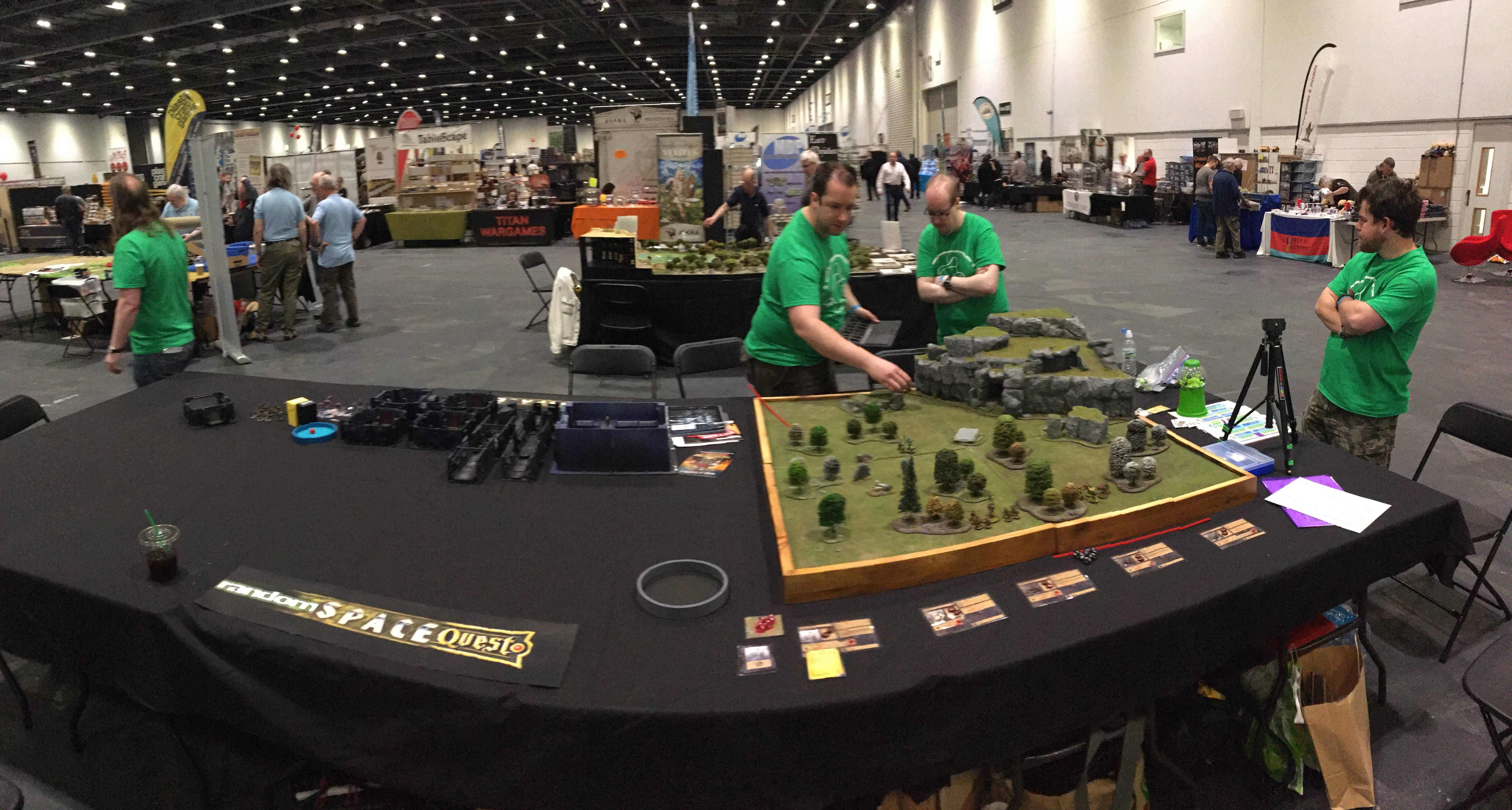 So much dead space...

So that led to some things happening (or not happening in the case of me doing anything hobby related for a year). I detached from Random Platypus (who do fine things, but not in a direction I want to be part of any more), I skipped involvement with any game in 2018, I started making some serious effort developing real publishable rules (I've got about four in the works now), and I've decided to come back to the SH3D build and give it a more honest shot - hopefully in 2019 by the grace of SLW.

In some future post I'll go into this in more detail, but I want to add my initial analysis post-2017 which I still stand by. Failure is the best teacher right?

Things I learned in relation to running a game: 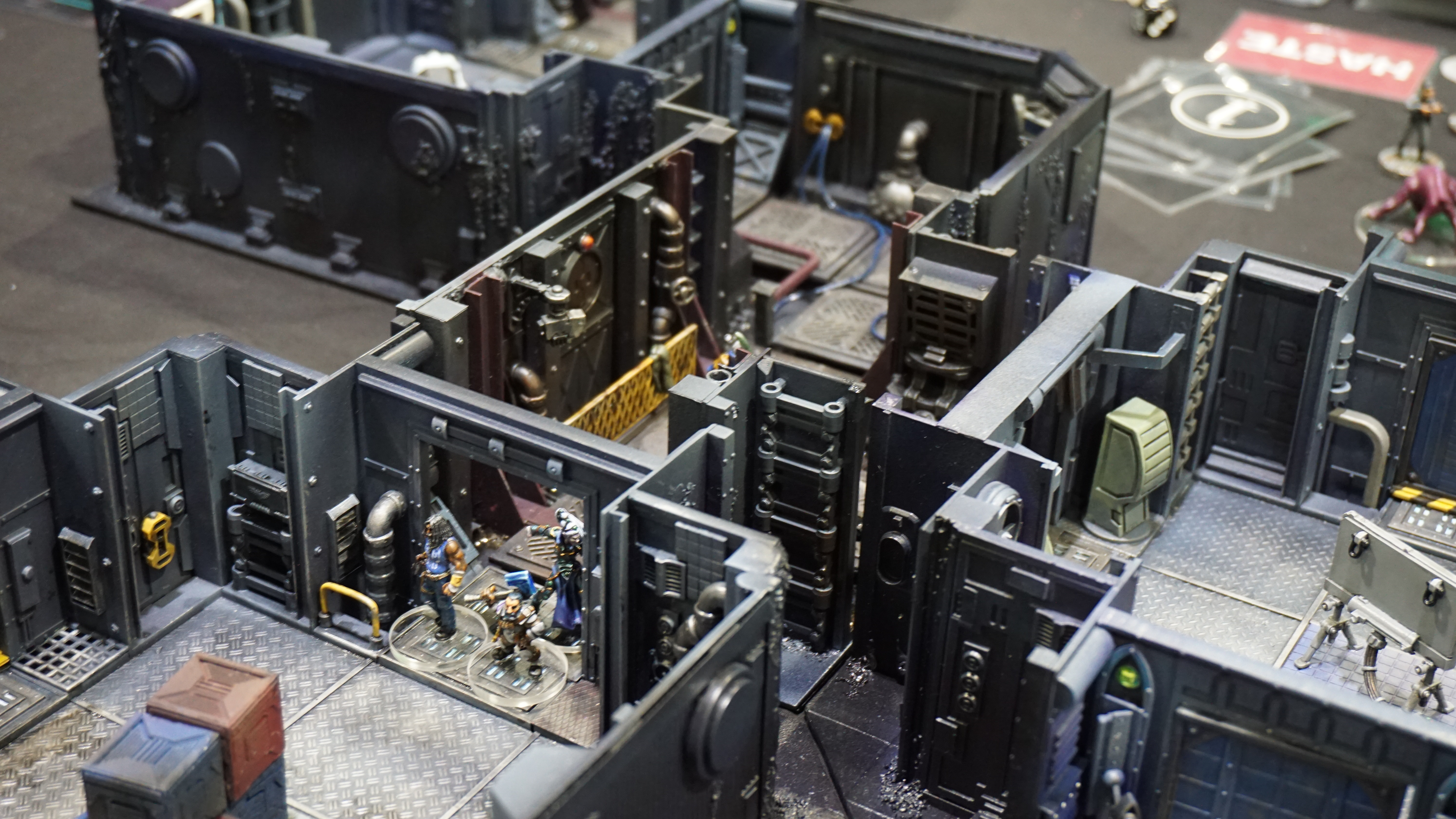 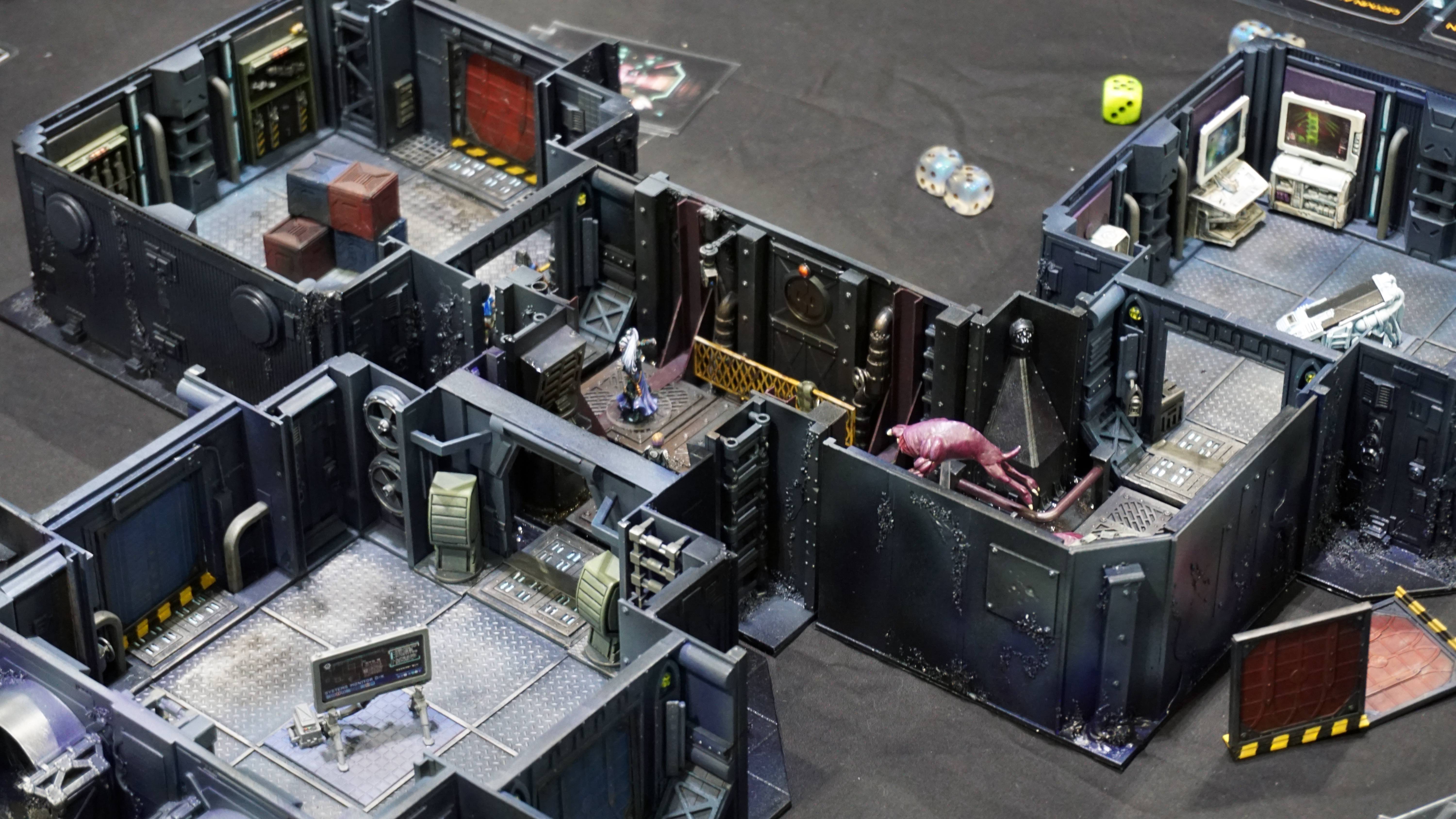 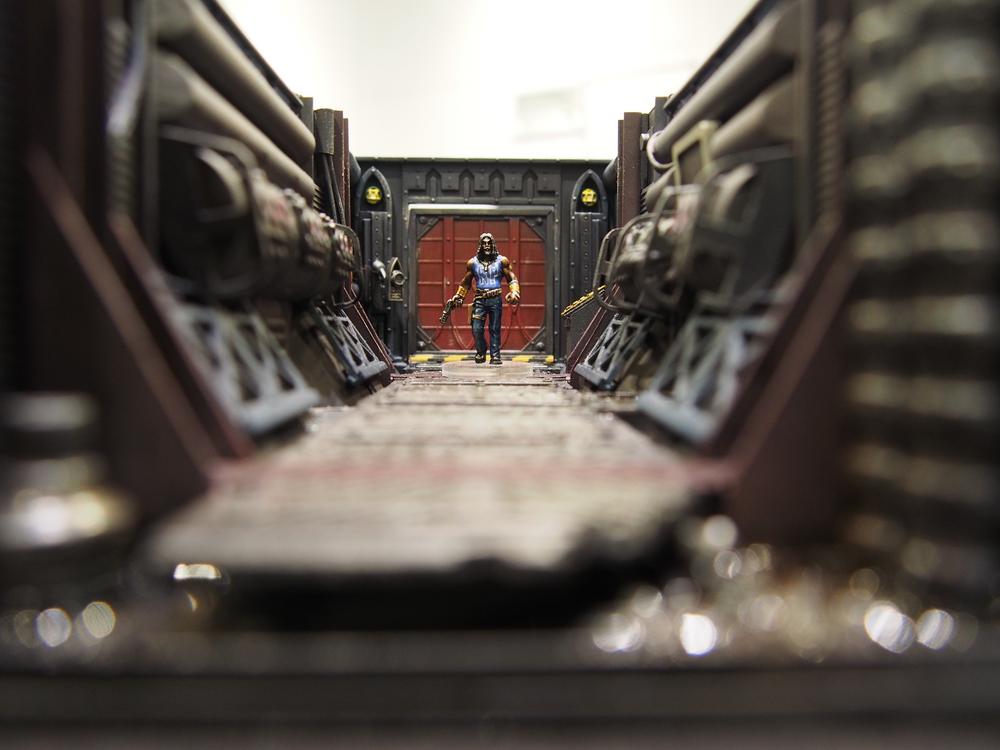 Pics courtesy of BlackFly + Manatic @ randomplatypus.com
Posted by wait, what? at 23:26